The project focused on the development of the intelligent façade mimicking natural systems of living organisms and their real-time abilities to adjust to environmental conditions.

Thermochromic dye enables material color and level-of-transparency changes based on the ambient temperature, while magnetized silicon helps to seal soft actuators with the curtain wall glass to control air movement in and out of the double-skin cavity. The combination of both exemplifies an emerging approach to active façades, which takes advantage of a number of electronic (embedded), pneumatic, and material technologies to develop a comprehensive and performative façade design. 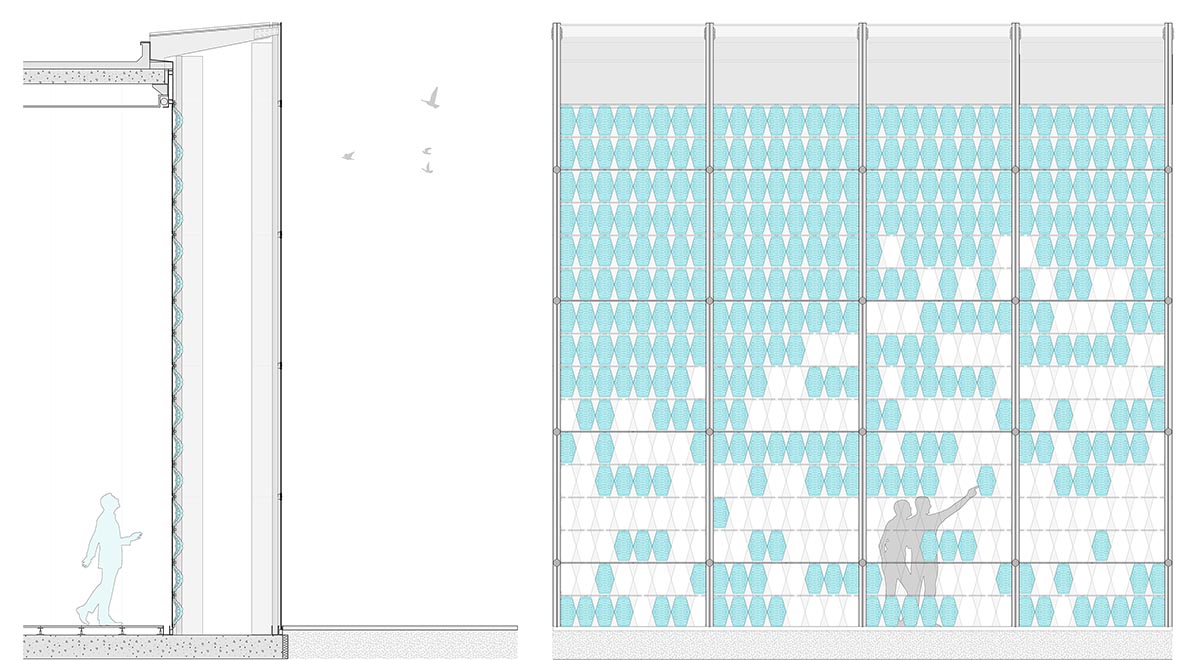 The project also aimed to balance both performance and aesthetic aspirations. Technology was treated as a visually explicit and active element that expresses its thermal states and brings user awareness to building systems. Particular emphasis was placed on the way soft components were actuated—the patterns of actuation and magnitude—to eliminate robot-like, mechanical actions. Soft building components closely controlled with sensors and microcontrollers provided a harmonic and natural response to normally mechanically activated building control systems. 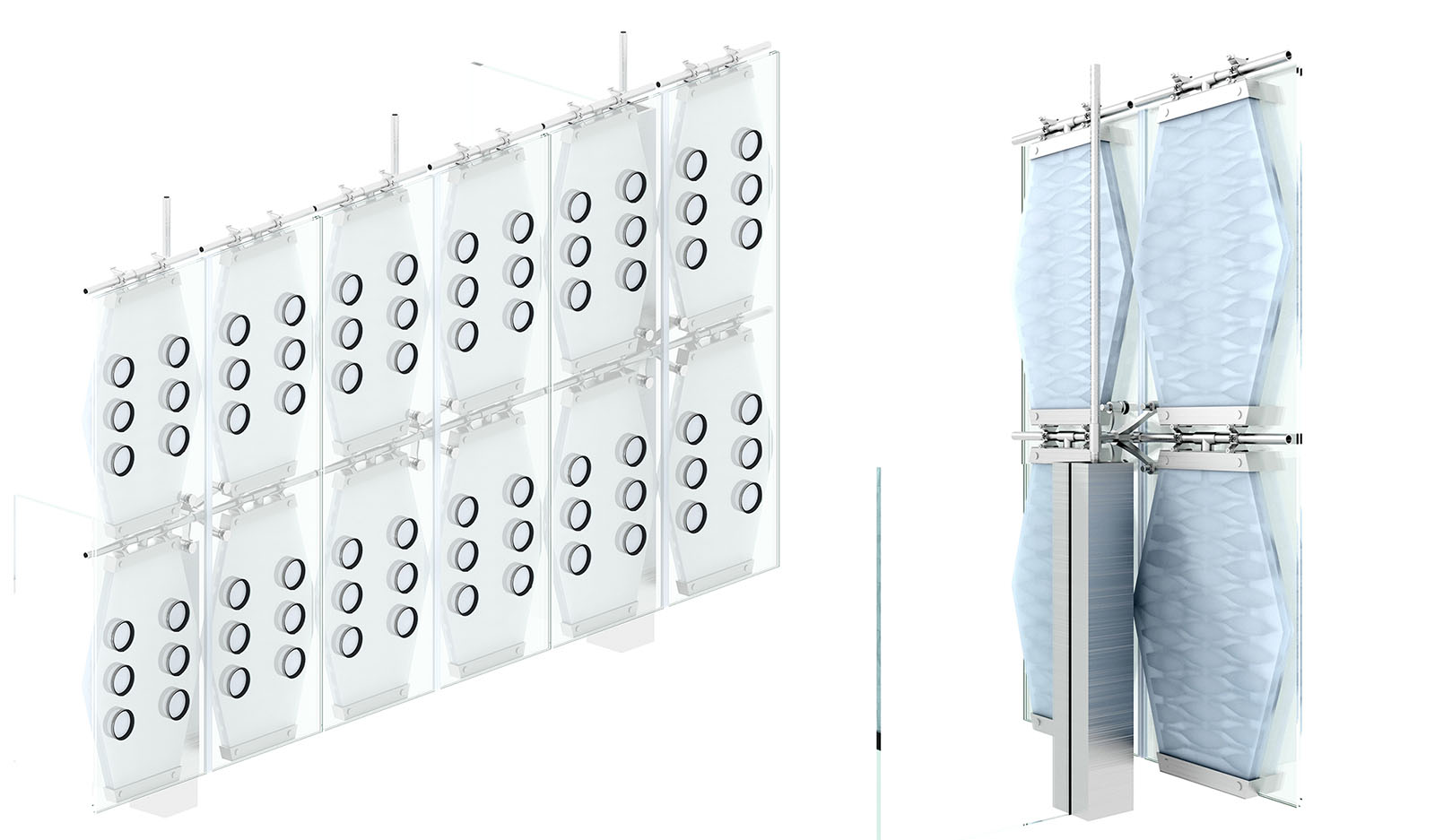 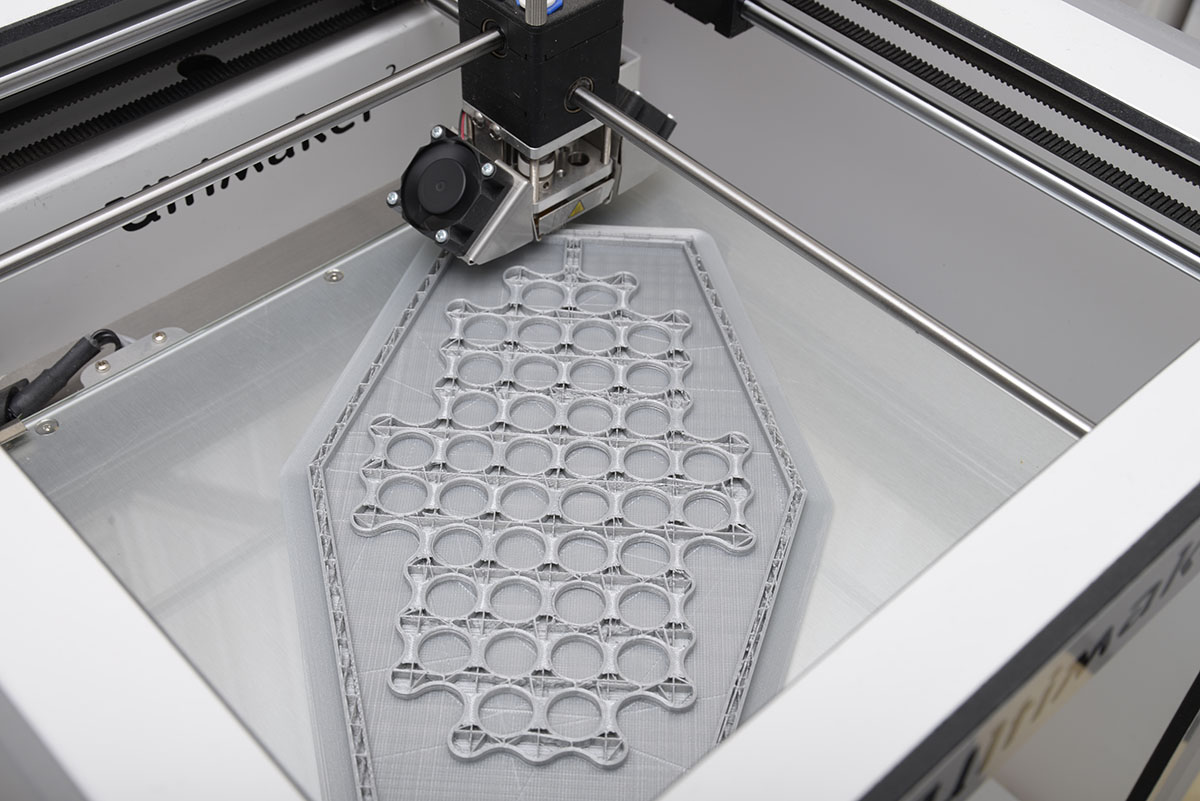 3D printing of the actuator molds. 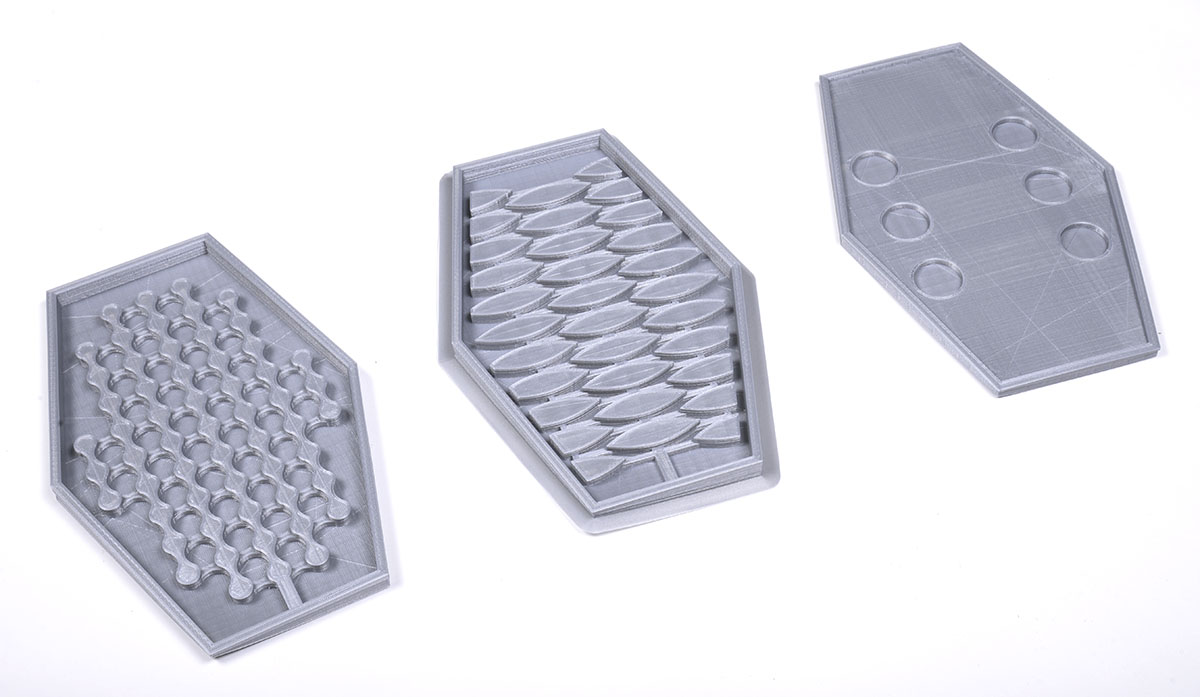 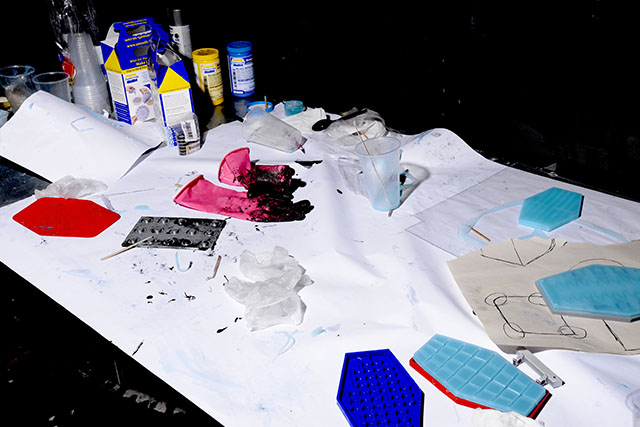 Behind the camera view of the prototyping space for soft actuator project. From a design to maker and hacker creative space. 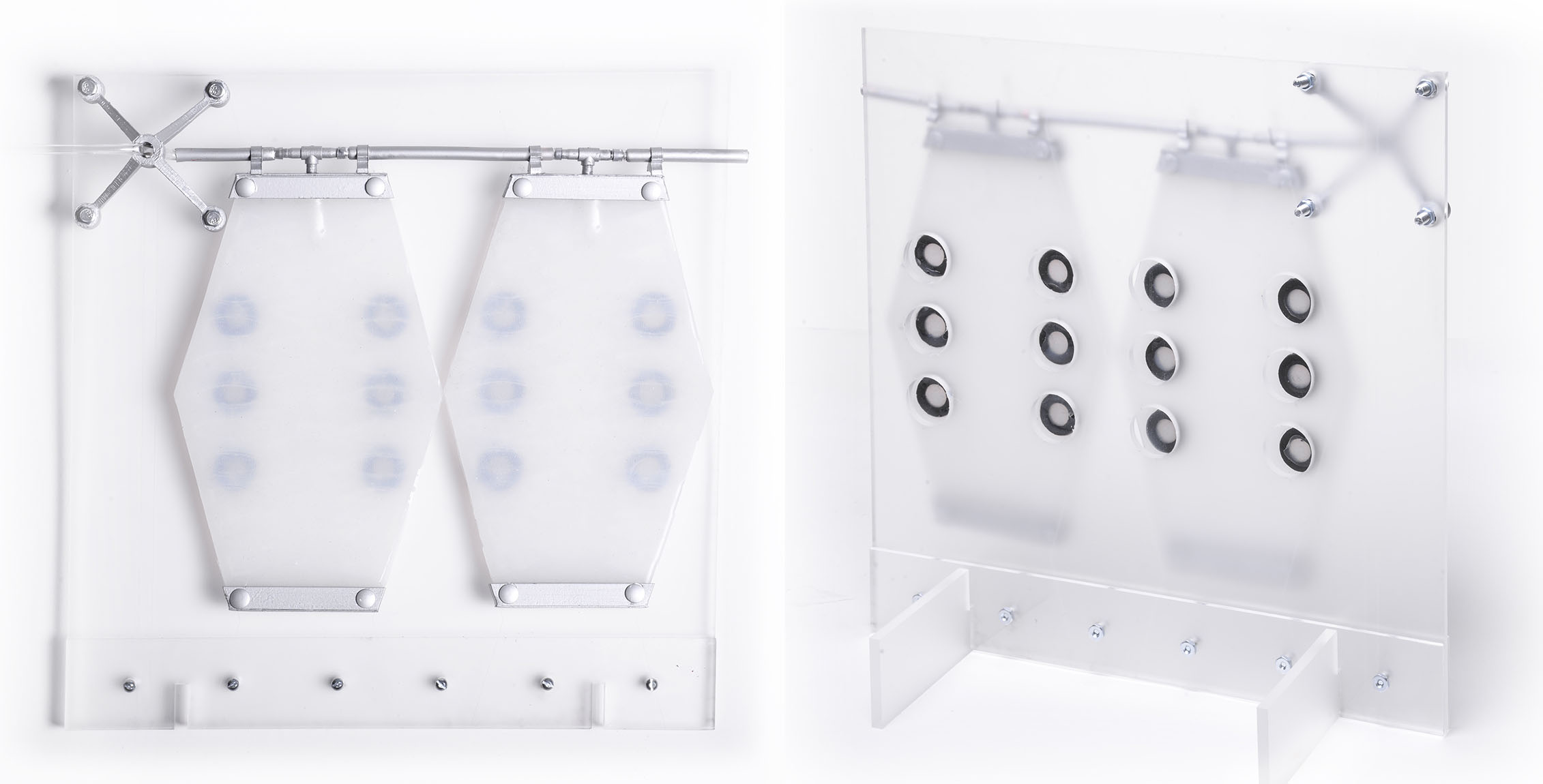