These projects were produced by students to complement building technology coursework for the Building Systems seminar. The seminar is part of the core curriculum and it integrates a broad range of building technology topics ranging from construction and structures to building performance and environmental systems. Students learn how to successfully integrate within a building assembly various services and systems. 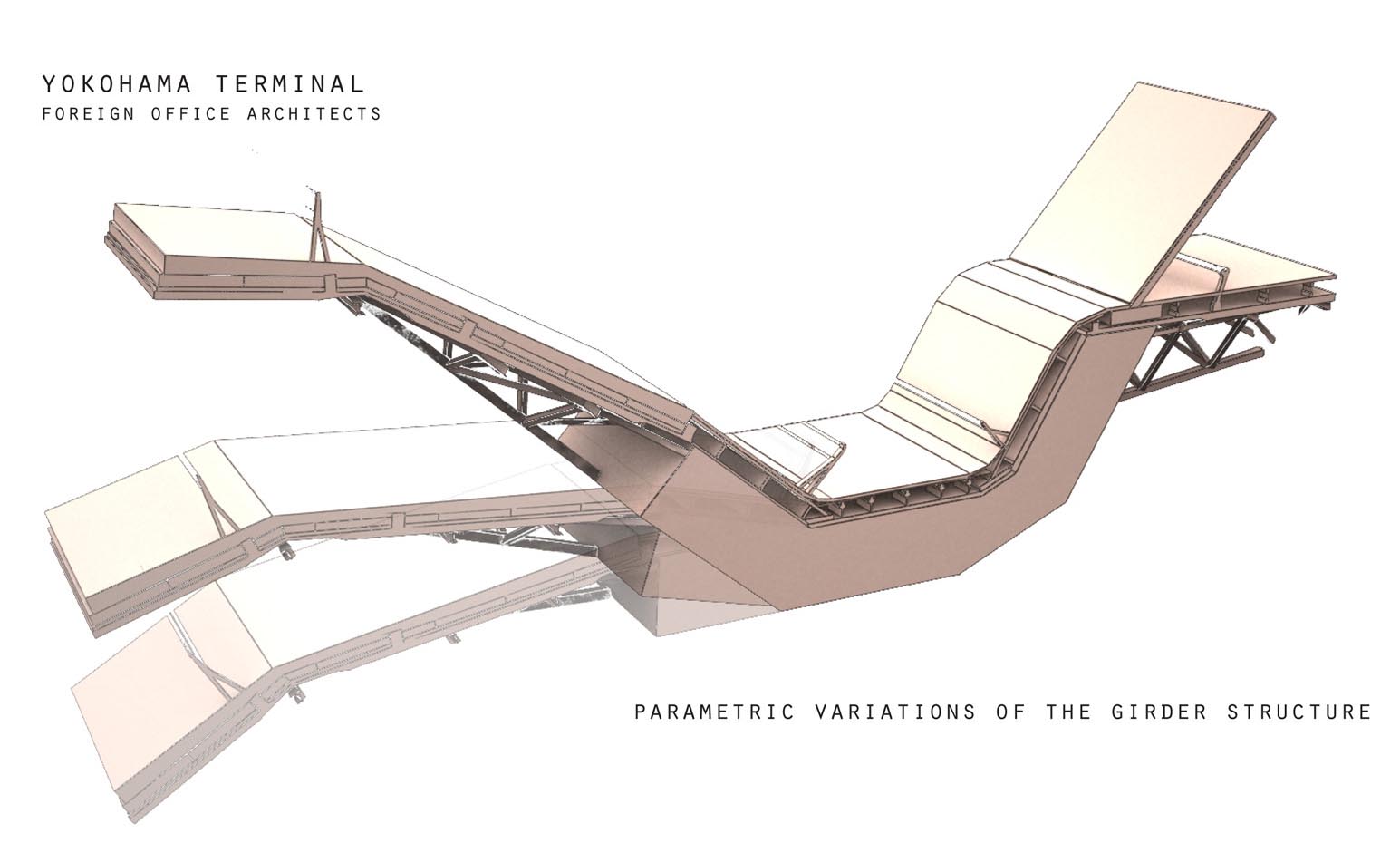 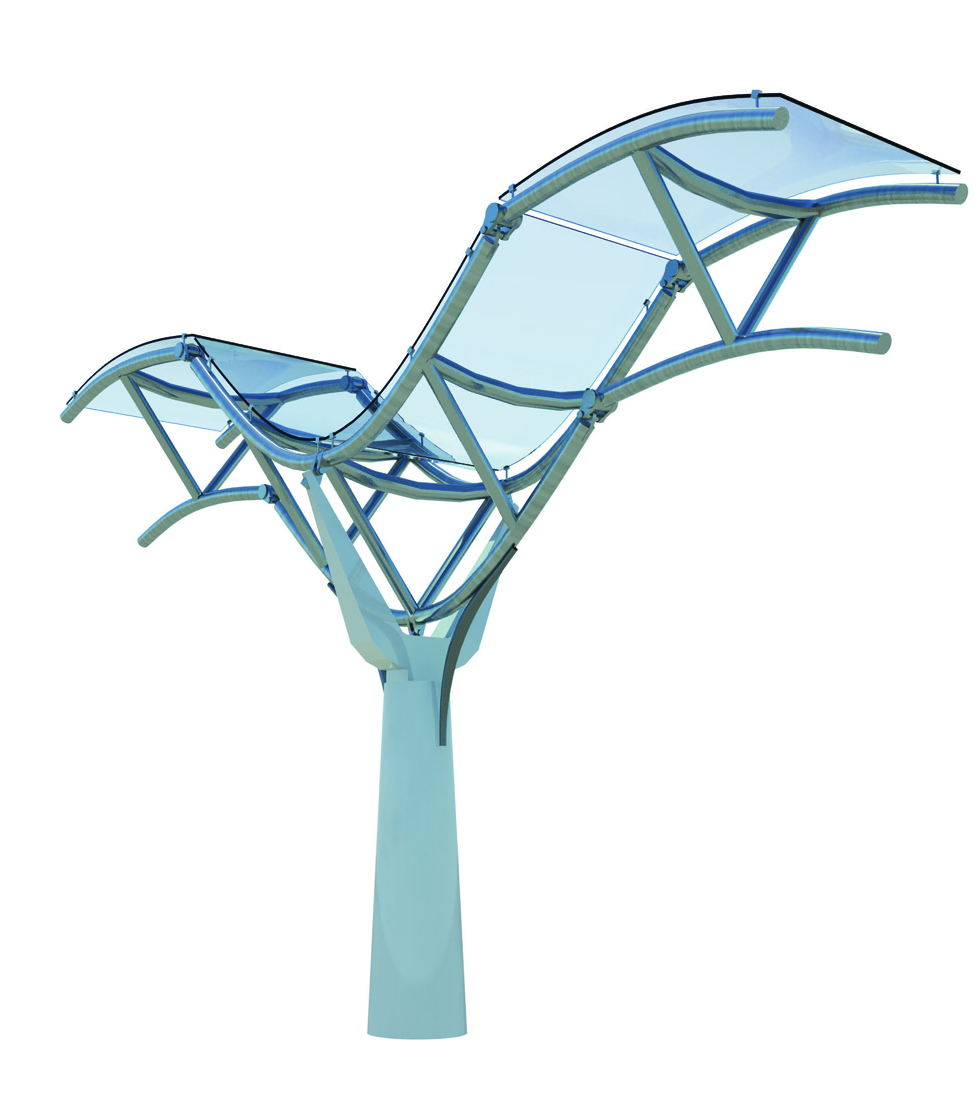 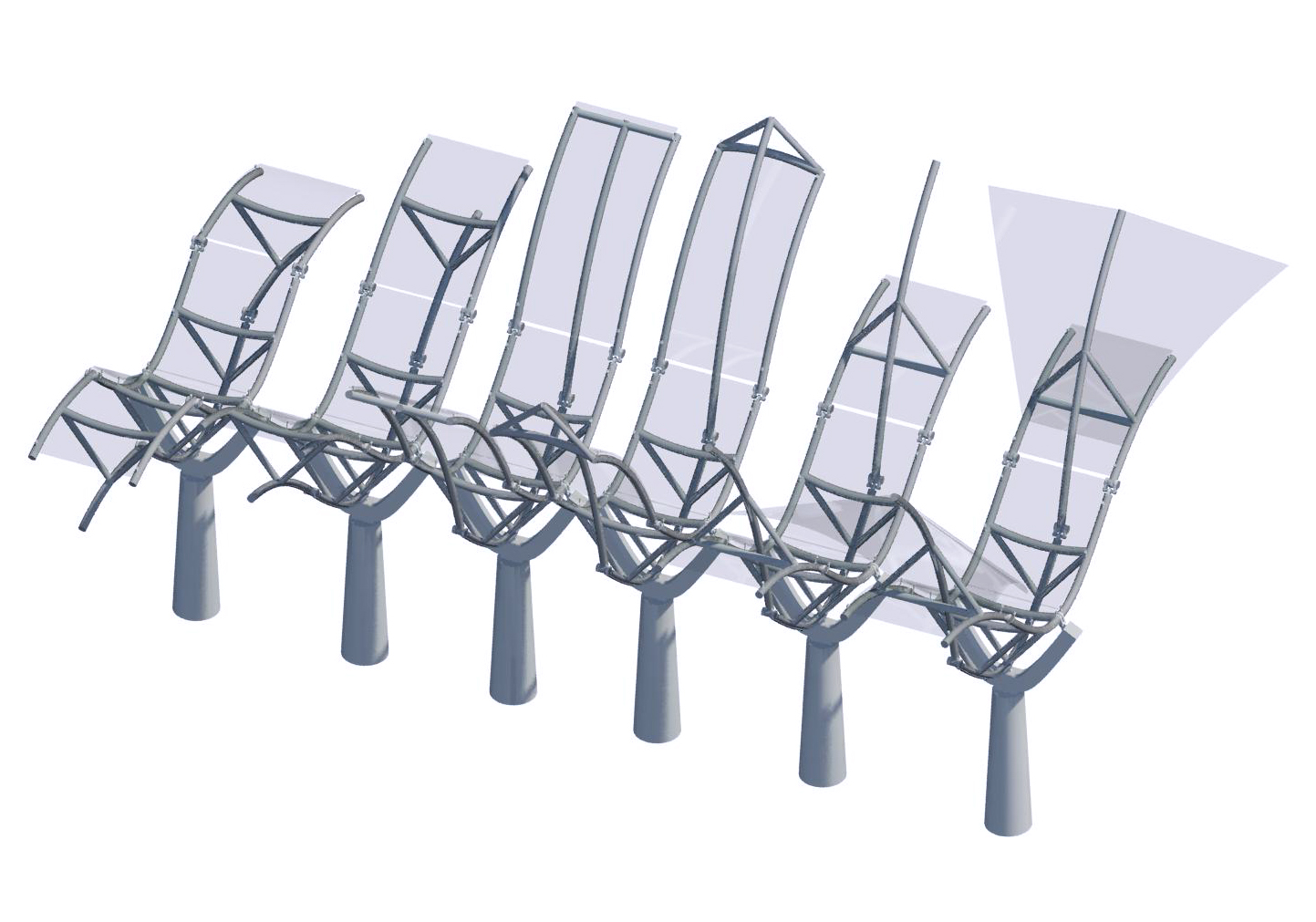 This exercise had two distinct goals and phases. The initial part of the assignment—knowledge building—focused on research and modeling of an architecturally-significant precedent. It helped students get familiar with construction detail, assembly, and the interface between architectural and structural systems.
The second portion—design formation—used the intrinsic ability of a parametric object (detail) to explore design scenarios that allowed for new design concept formation by transcending precedent into qualitatively new designs. When choosing examples for their explorations, students were asked to consider the open-endedness of their particular designs and their ability to develop meaningful variations. Waterloo Station, by Nicholas Grimshaw, was given as such an example, with trusses naturally morphing their shapes and thus responding to the overall design of the station. Such designed trusses, while each of them can be different, all follow the same parametric logic and could allow for design efficiencies associated with modular or adaptive components. This diversity of designs achieved through parametric variations of a single adaptive component could allow for new ways of integrating structures with architecture.