Kinetic and adaptive assemblies can play an important role in future resilient and sustainable architecture. In the projects below, students investigate strategies for transformative designs. 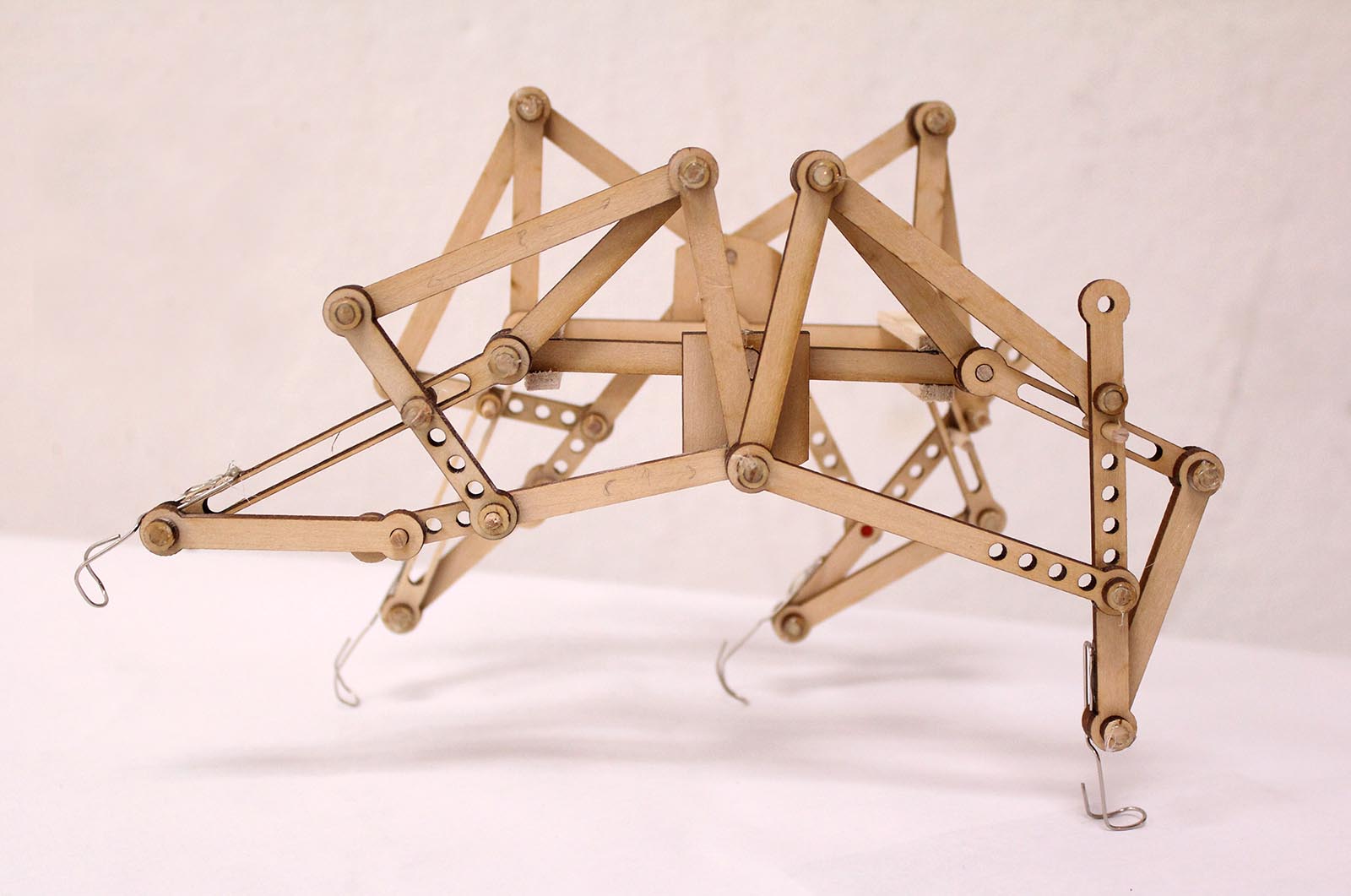 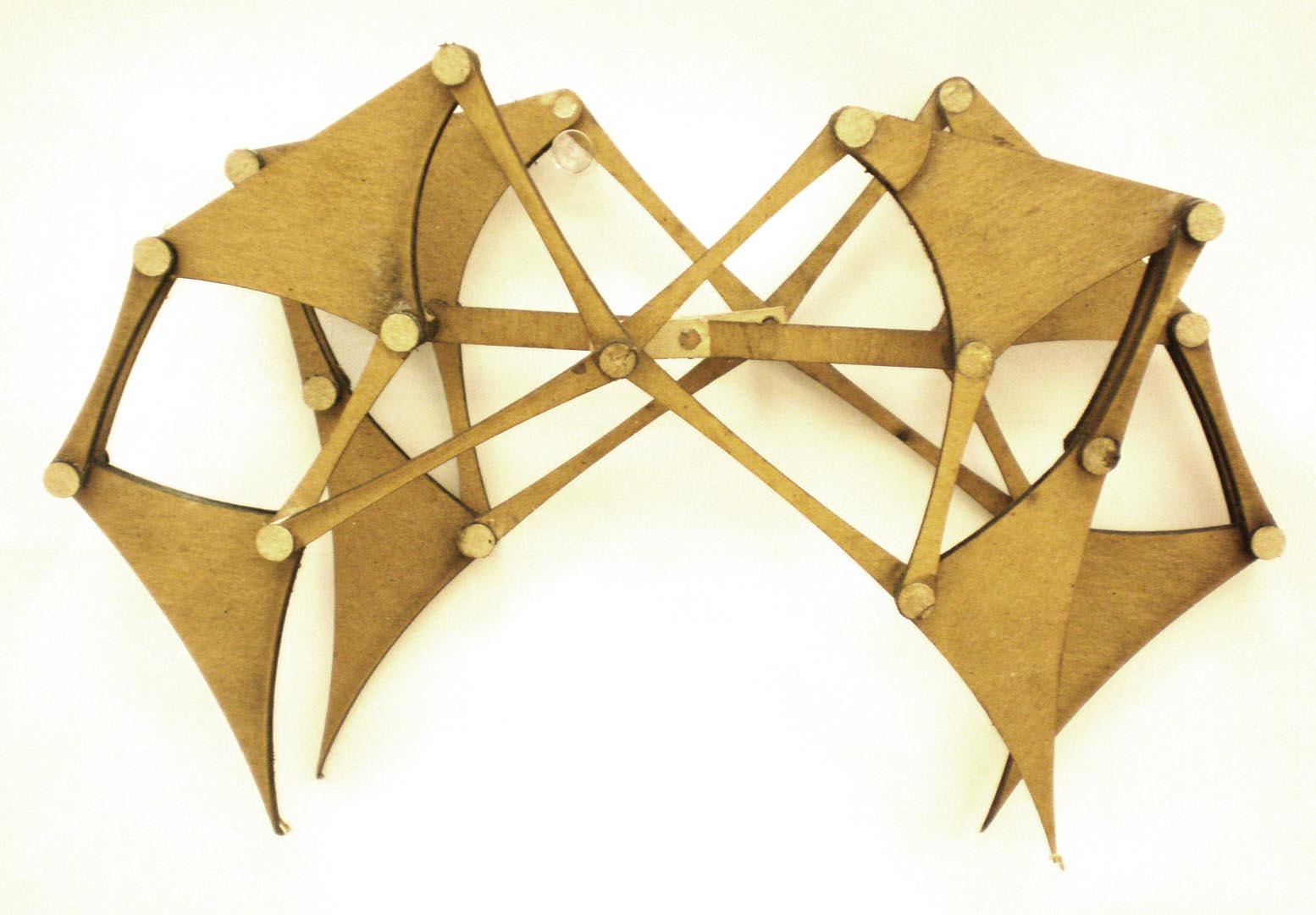 Using the kit-of-parts to generate variation and test for their feasibility. 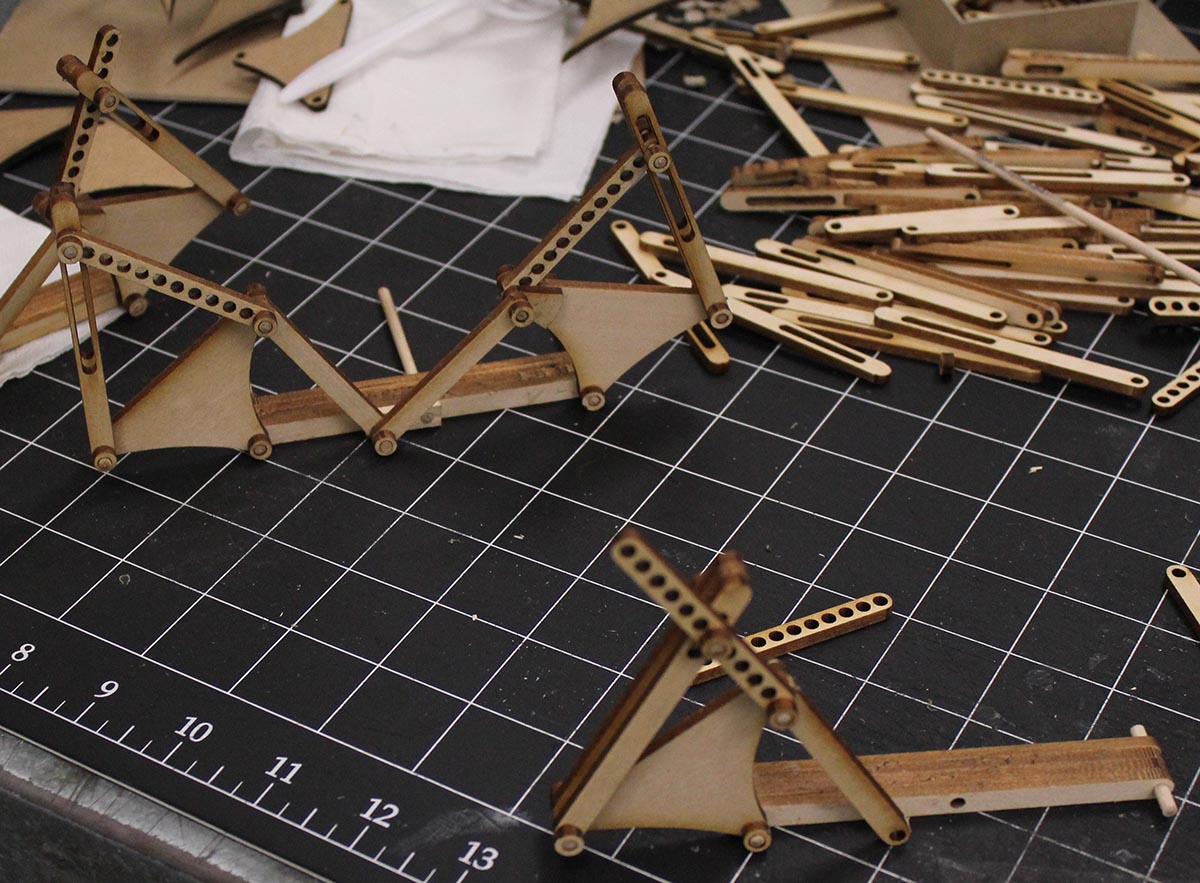 Kinetic components created with the kit-of-parts 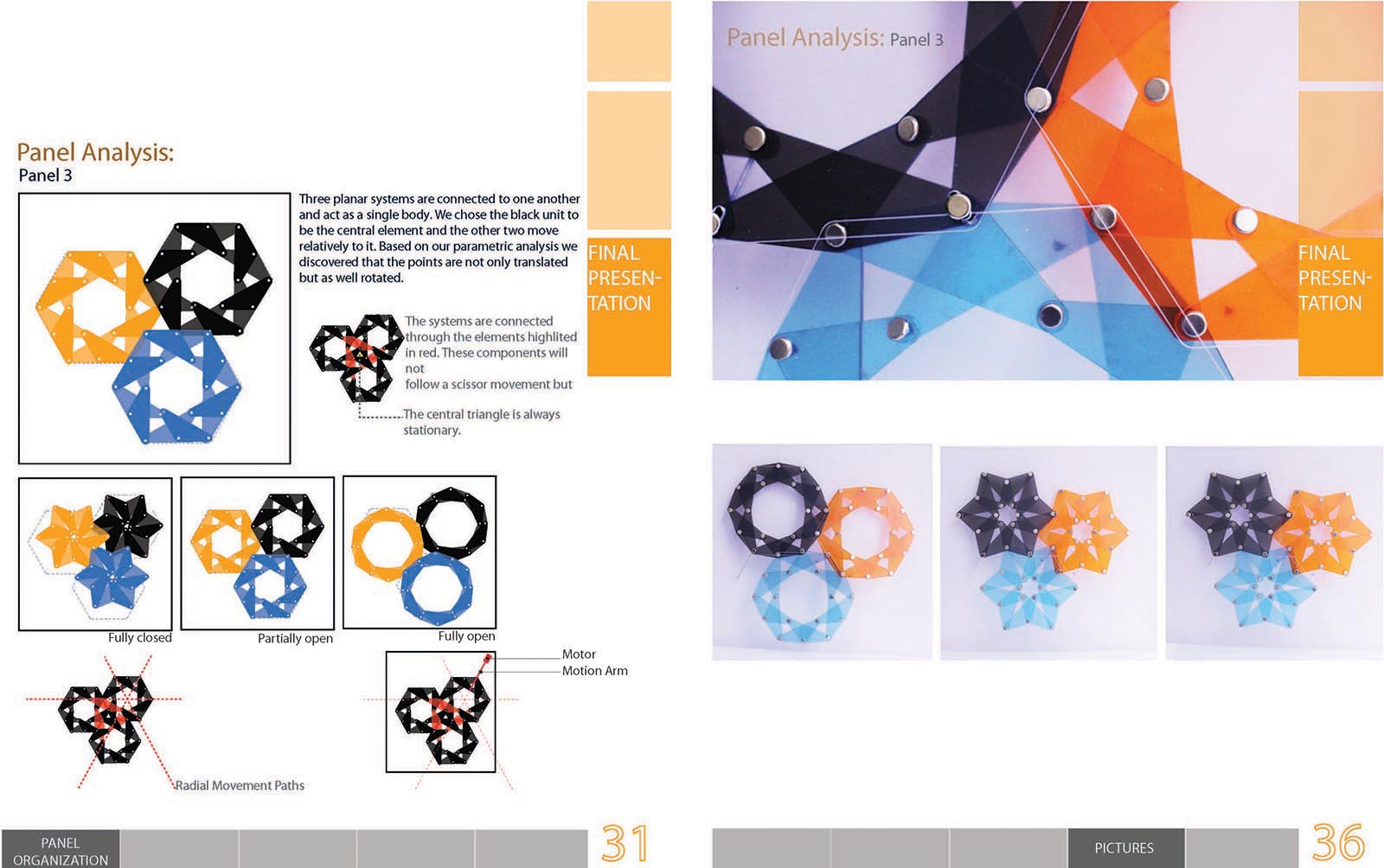 Kinetic panel and its functionalities

Parametric studies of apertures using Grasshopper plugin for Rhino. This allowed for better understanding of constraints and possible solutions/arrangements. 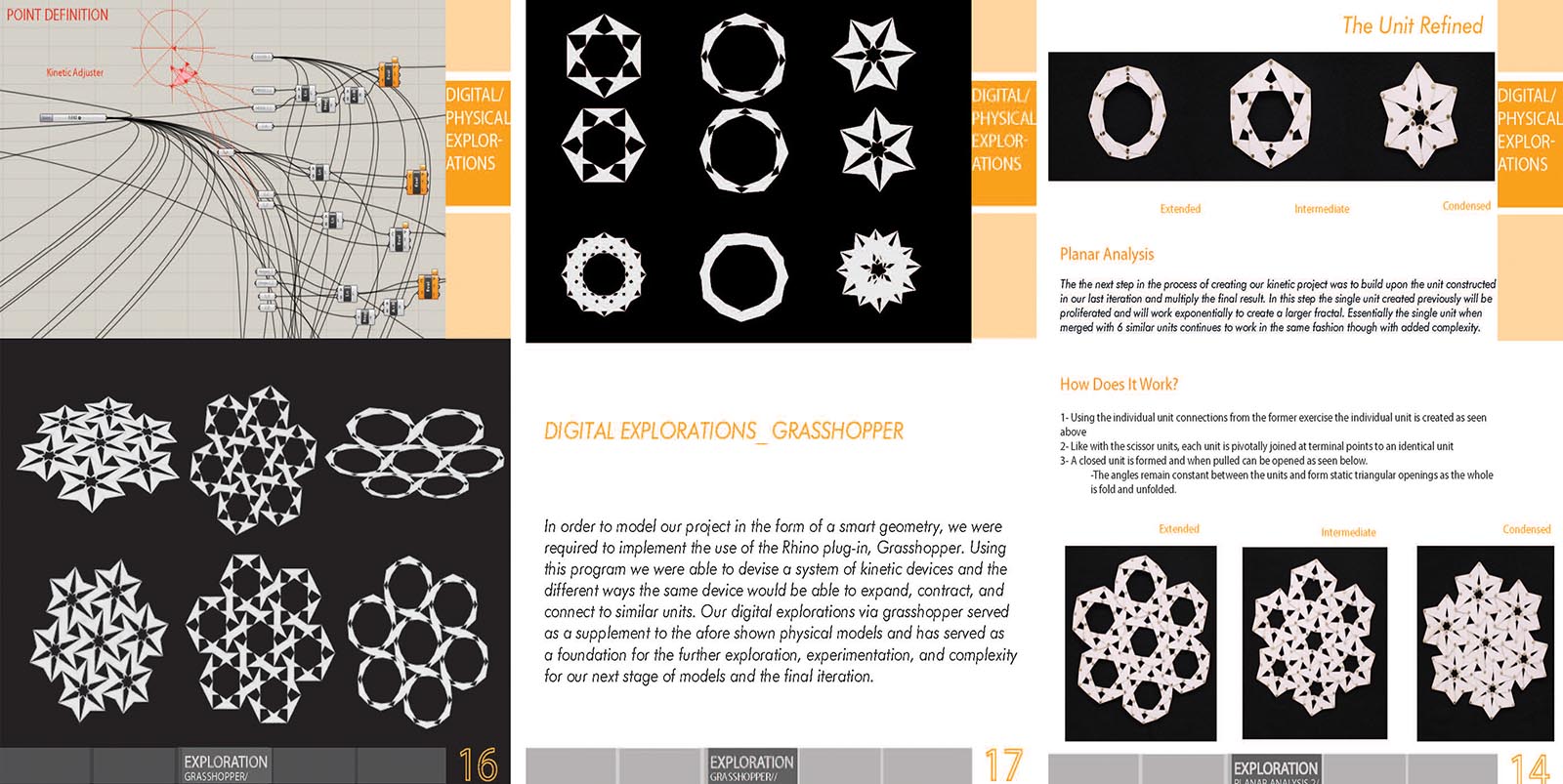 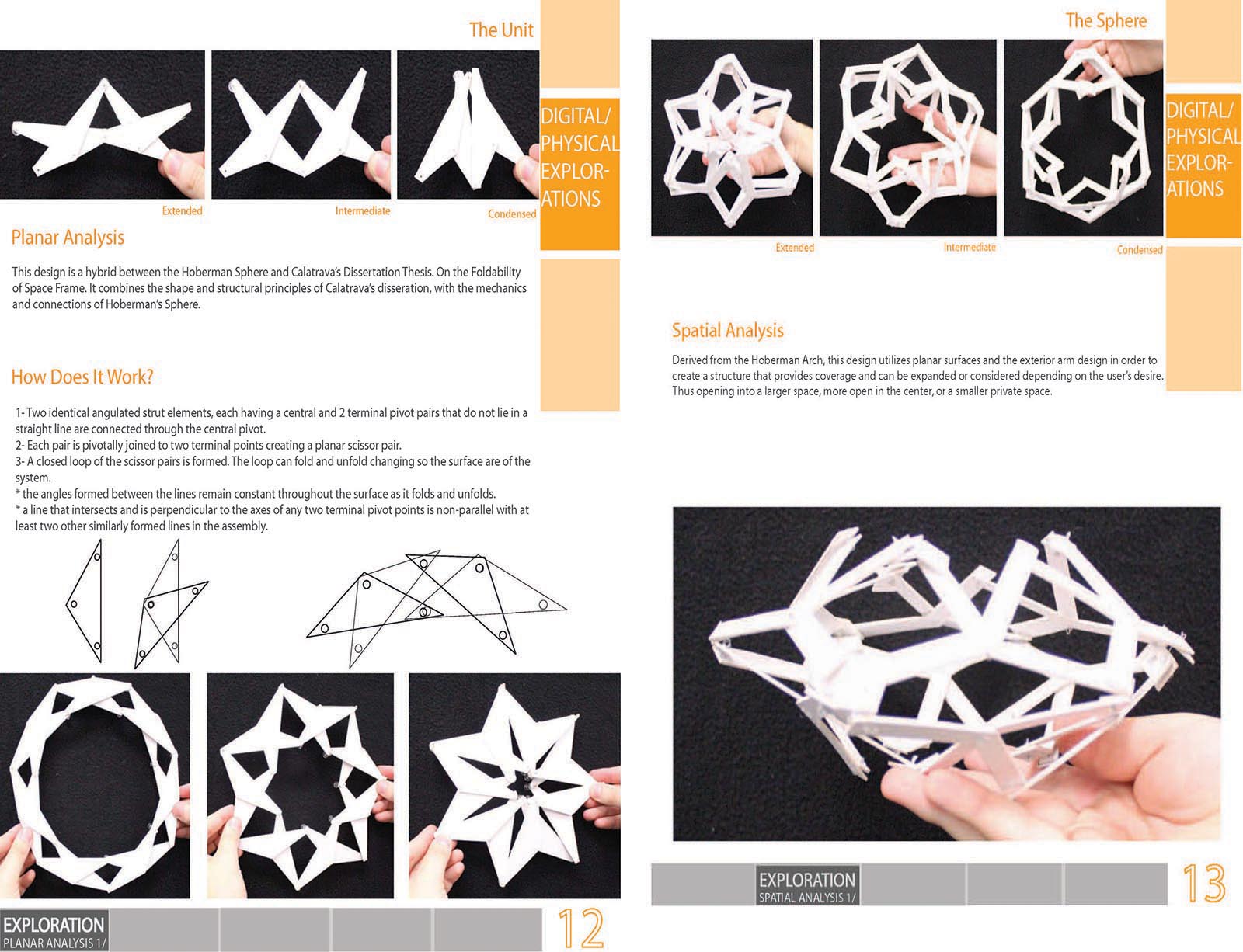 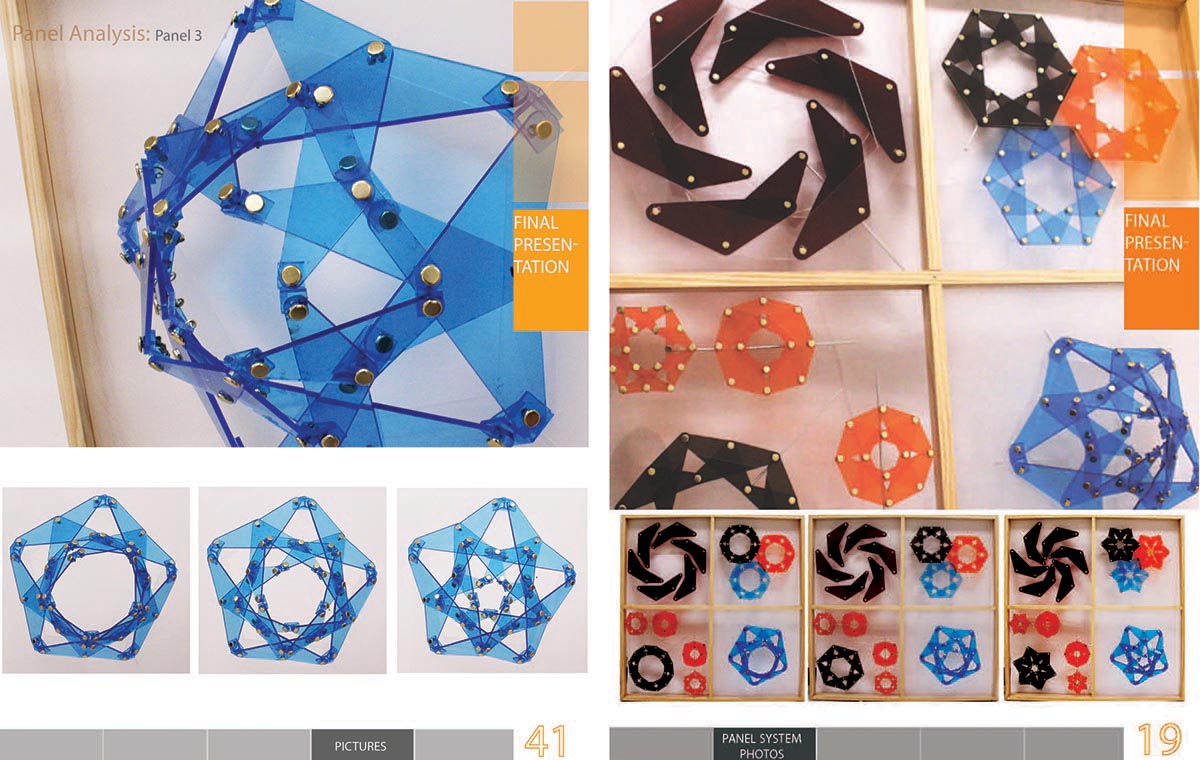 Kinetic canopy actuated with the servo and microcontroller

Kinetic variations of the final canopy 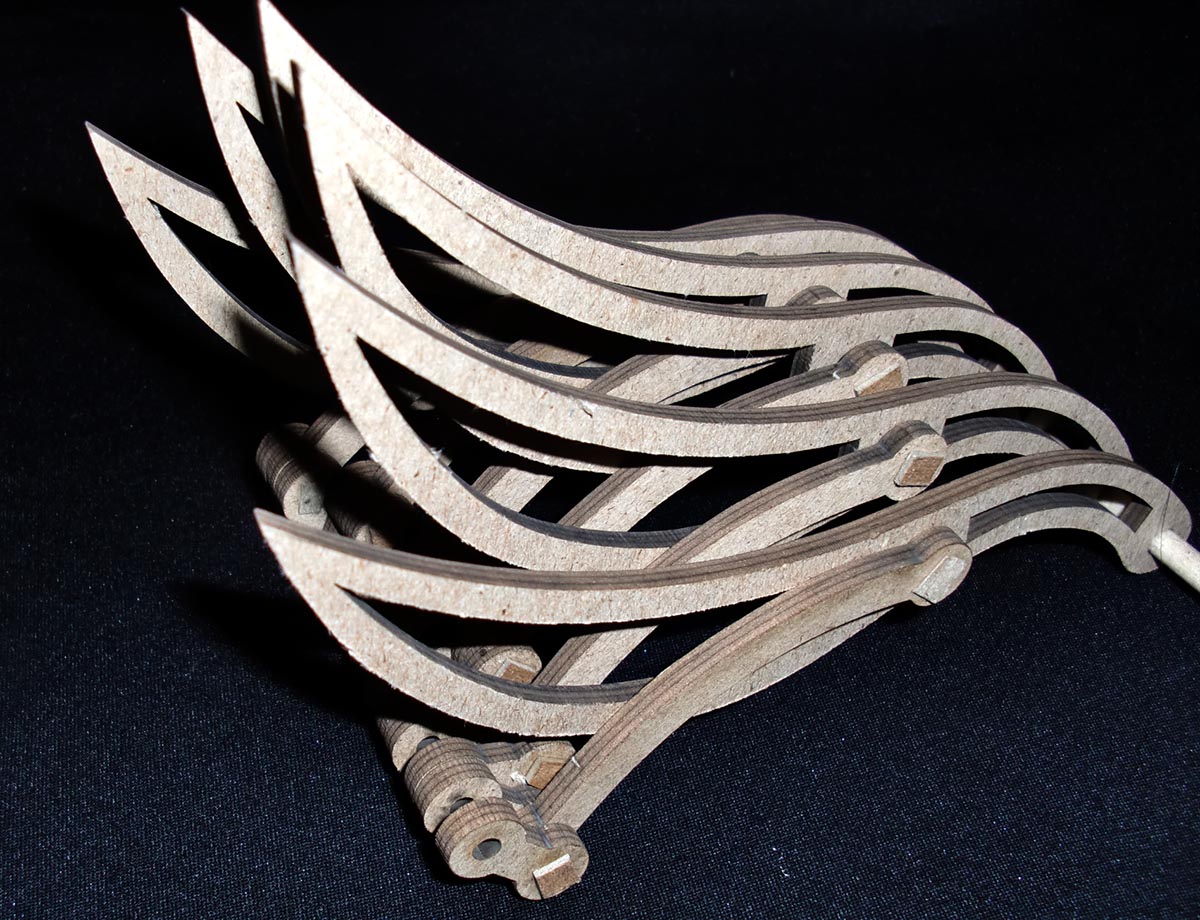 Developing an alternative version of the canopy